The Chattanooga Southern was reorganized as the Tennessee, Alabama, and Georgia (TAG) Railway in 1911 and later sold to the competing Southern Railway in 1971. The central section of the TAG, including Pigeon Mountain Tunnel, was abandoned in 1982 when the Southern Railway merged into Norfolk Southern. 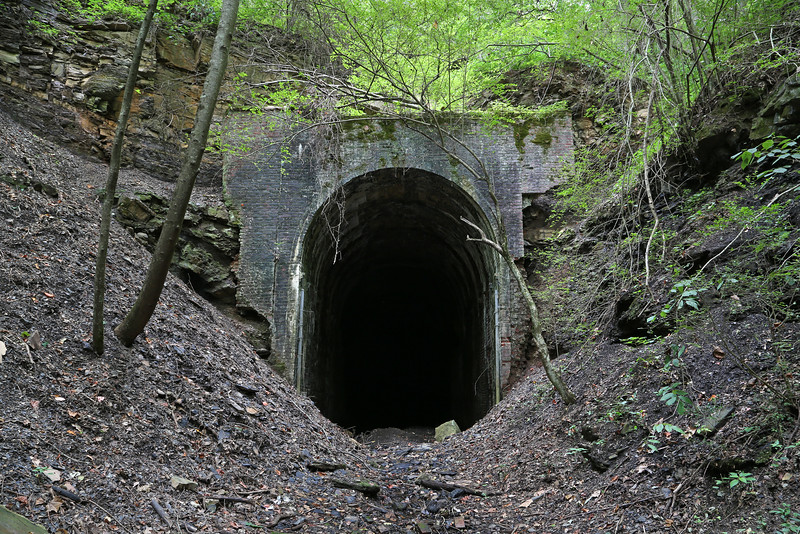